A Brief Taste of the Research of Peter R. Webster 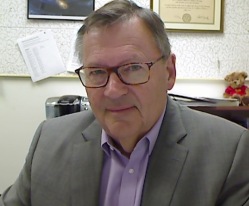 Portions reprinted from the chapter “Creative Thinking in Music: Advancing a Model” by Peter R. Webster at www.peterwebster.com/pubs/WillinghamBook.pdf and other sources. For more current research and resources, it is recommended you visit the homepage of Peter Webster, and especially peruse his slides at http://www.peterrwebster.com/Present/keynoteDesertSkies2017.pdf.

“When the history of music education is written many years from now, there will be mention made of the time period represented by the end of the 20th century and the beginning of the new millennium as a critical point in the profession’s history. It will be noted that practical, theoretical, and research-based writings focused attention on both product and process in the teaching and learning of music. Rather than just product (largely music performance), the processes involved in the creation of music are becoming import as well. In addition to the nurturing of fine solo and ensemble performances, a more comprehensive approach to music education is emerging which embraces the study of composition, improvisation, music listening, cultural context, and relationships to other arts. In the United States, this trend began in the sixties with the Comprehensive Musicianship Project and the Manhattanville curriculum project and continued by the Yale, Tanglewood, and Ann Arbor symposia in following years. In more recent times, the National Voluntary Standards in the Arts have come to mark a more comprehensive approach. In other countries such as the United Kingdom and Australia, attention to music composition as a curricula focus has been long established. It is clearly the case that no longer can a music teacher expect to be successful by only teaching children how to perform the music of others in a dictatorial fashion, paying little attention to the development of aesthetic decision-making and musical independence of students.” 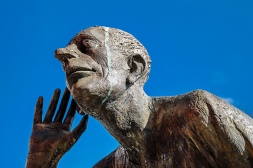 According to the above study by Peter Webster, Scholar-in-Residence at the Thornton School of Music, University of Southern California in Los Angeles, “good music teaching” involves the practice and observation of three types of musical behaviors:

Several basic tenants are proposed and reviewed in his work:

Peter Webster’s definition of “creativity in music” is succinct: “the engagement of the mind in the active, structured process of thinking in sound for the purpose of producing some product that is new for the creator.” Furthermore, this is a thought process and “we are challenged, as educators, to better understand how the mind works in such matters — hence the term creative thinking.” (Webster, 1987)

Webster states, “Studies in many disciplines have revealed that creative thinking generally progresses through stages: preparation, incubation, illumination and verification.” 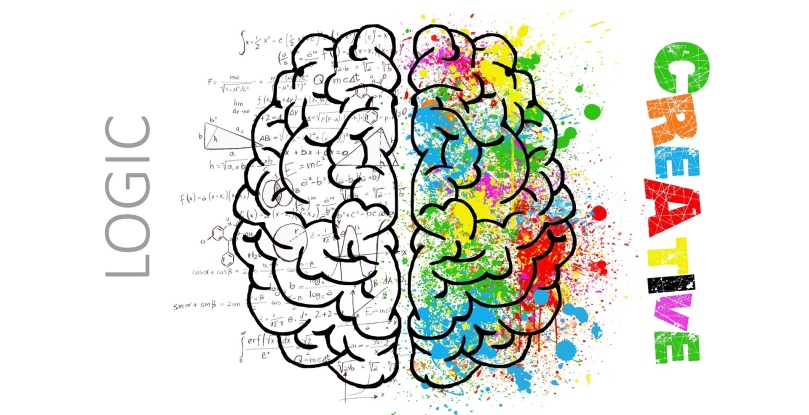 In 1992, Webster reviewed literature on creative thinking in music education and cited nearly 200 writings. He organized the studies into three major categories:

More recently, he has augmented his research with a bibliography of more than twice that size, including the following references with new trends:

A few of Webster’s thoughts for future considerations

Photo credits (in order) from Pixabay.com: “CD cover” by kellepics, (picture of Peter Webster from his website), “sculpture” by Couleur, “brain” by PublicDomainPictures, “brain” by ElisaRiva, “violin” by DekoArt-Gallery, “banner” by geralt,  “treble-clef” by deidi, “cranium” by GDJ, “music” by ahkeemhopkins, and “piano” by allyartist.